How to Make VXDIAG VCX NANO GDS2 Work on Holden?

Some Australian users reported that they can get vxdiag vcx nano gm gds2 functional on the laptop, but couldn’t get it to communicate with a car (Holden VF Commodore), don’t work, cannot see any module.

Here is the solution:

Vxdiag gm gds2 tech2win can be a bit complicated to set up but once you get it worked out it does the job.

Most of the problems people will have will be prerequisite files like .net 3.5 and vs redist packages.

The drivers for the nano used the vs 2012 x86 redist package which most people don’t have installed.
So the nano looked like it was working but it would not communicate with the vehicle but once you installed the redist package the drivers worked properly allowing communication through gds2 and the gm tds website.

They are installing 2010 redist package for their updated driver, but Holden needs 2012 pacakge.

after that it will work without a vm and communicate with the vehicle.

Remember to select the MDI 2 in the list and not the vxdiag that shows up. 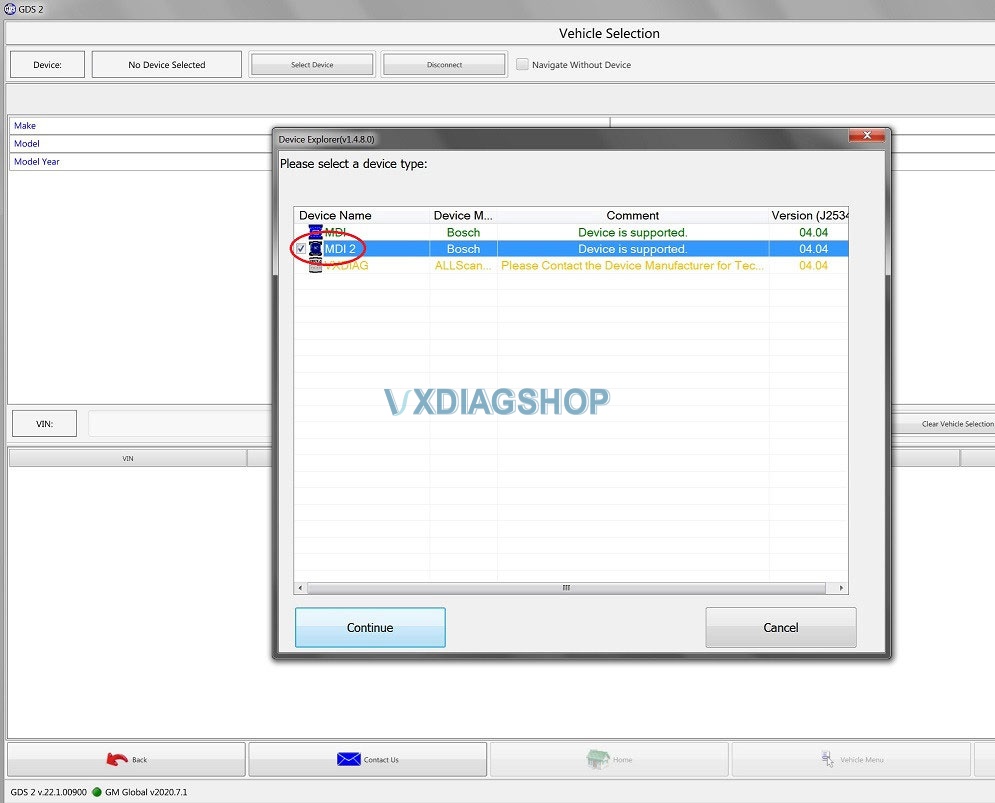 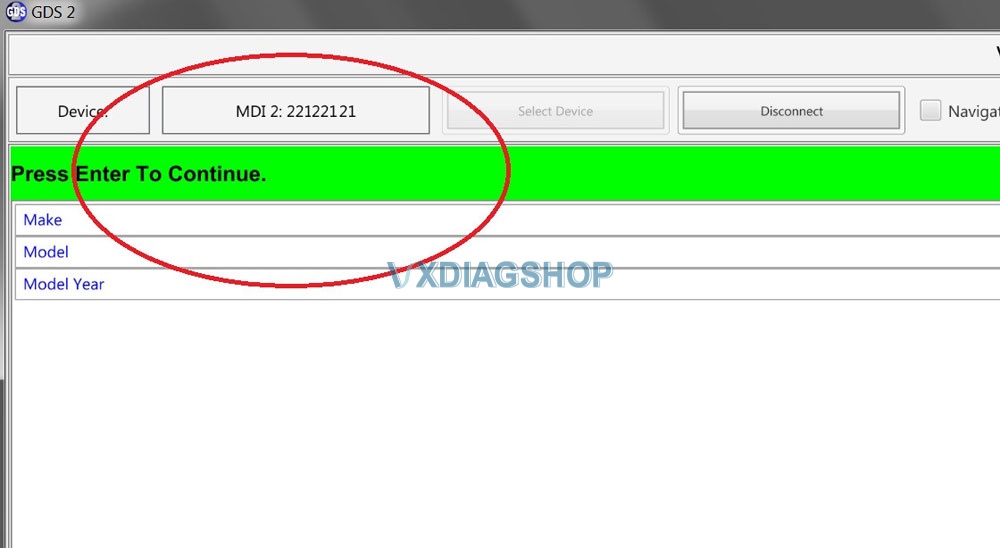 We have a customer tested it on both win7 and 10 and in a vm to make sure and installing the 2012 x86 redist fixed it on them all.
It will work in win 10 32 or 64 but in win 10 you will need to allow the GDS2.exe through defender because it is a program that hacks the original gm gds2 to work with the diagnostic packages and like any keygen/hack the antivirus companies flag it as a trojan/virus.
Here is the guide on setting up GDS2:
run gdsautoinstall
install the redist (Visual C++ Redistributable for Visual Studio 2012 x86)
install vx manager

run the vx manager with device connected and update its license 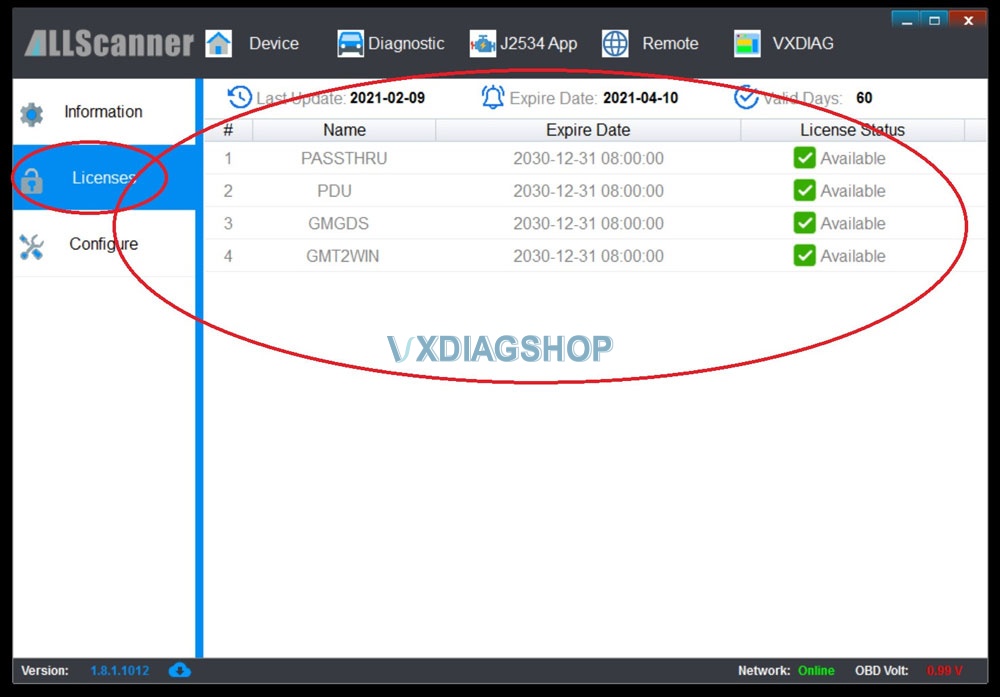 then goto the diagnostic tab and install the gds2 diver and passthru driver.

you select the MDI2 as the device and you can then connect the vxdiag to the vehicle and turn the ignition on and click read vin and it should populate the data with the vin and vehicle and then click enter in the bottom right hand side of the gds2 app and go on to diagnose/reset etc.

that is all the diagnostic stuff which should be safe

if you want programming stuff you need a tds programming subscription and if you follow the links on their site it will eventually pop an application in java that will communicate with the vxdiag using the passthru mode and allow module programming and if done incorrectly could brick sh!t but the application does give warnings and instructions on the process.

the gds2.exe(hack) that gets flagged as a virus is an autoit script that basically modifies the original gds2 software into thinking you have a valid lease for the installed gm diagnostic packages, normally it would cost about $780 per year through the tds subscription system.

autoit is used to automate and manipulate many online games so anti virus programs flag the binaries created from autoit scripts as viruses even when they are harmless, so far i have not seen anything that would point to the gds2.exe being malicious.

the vx manager software does communicate with the internet for license updates, firmware updates and the website data for the vxdiag tab on the app.
the communication is unencrypted(HTTP) and it looks to be just generic stuff to operate the app.

while i cant guarantee it is 100% safe to use if people are worried just run it on an old laptop with win7 or run it through a vm using vmware player.

out of the box it has the gds2 diagnostic packages included for gm (holdens) between 2014 and 2020 and the tech 2 emulator(tech2win) for holdens before that.

A tds subscription for programming/updates costs $55 for 2 years for 1 vin.