2. VCX-Pro, VCX-DoIP & VCX-Plus are comptible with multi-brand software. Contact our customer service to check if the software you desired can be added to the current device by providing your device serial number.

Document: How to add license to your VXDIAG VCX scanners? 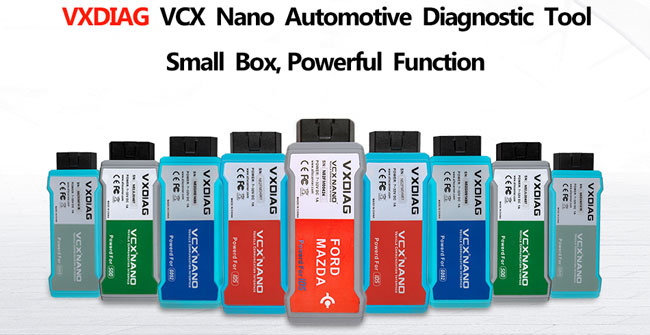 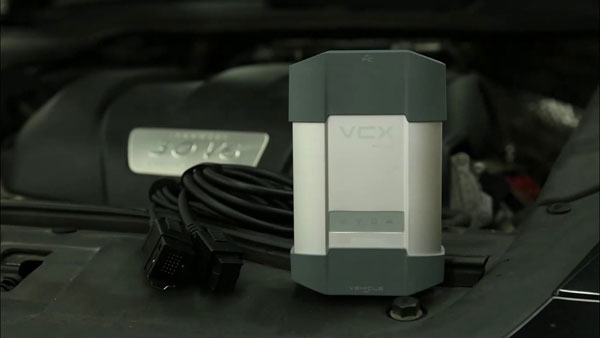 *VCX Pro is out of production and is replaced by the VCX NANO Pro. 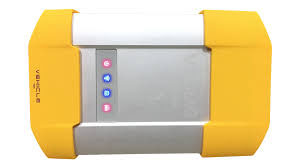