The solution was tested by many via Teamviewer.

I have used the VCX NANO GM device with GDS2 and it worked great. I was able to clear all DTC and now am ready to log onto ACDELCO SITE and run a program. That is my problem getting into the GM SITE. I get to the point where I chose the MDI and it kicks me out with the error shown in the photos. I just need to be able to get into the program. 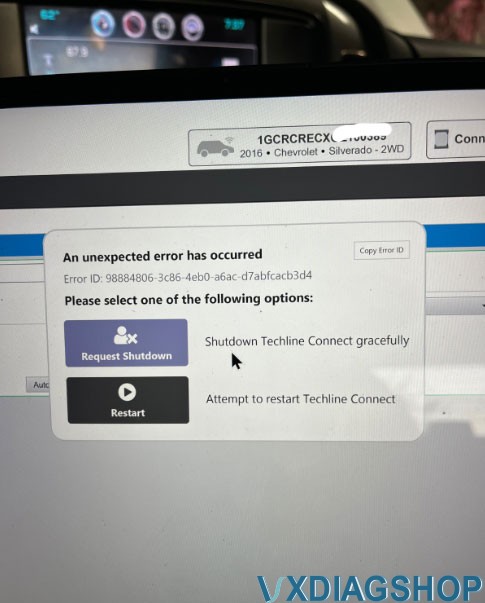 1.) If you have a spare laptop, install GDS2 Tech2win on one PC, install SPS2 Techline and vx manager passthru driver only on another PC (should be Win10 Pro 64bit), check: SPS2 Computer Requirement.

2. If you have only one PC, uninstall the following programs, install Techline and passthru for online programming. Then install GDS2/T2W again if need a diagnosis. 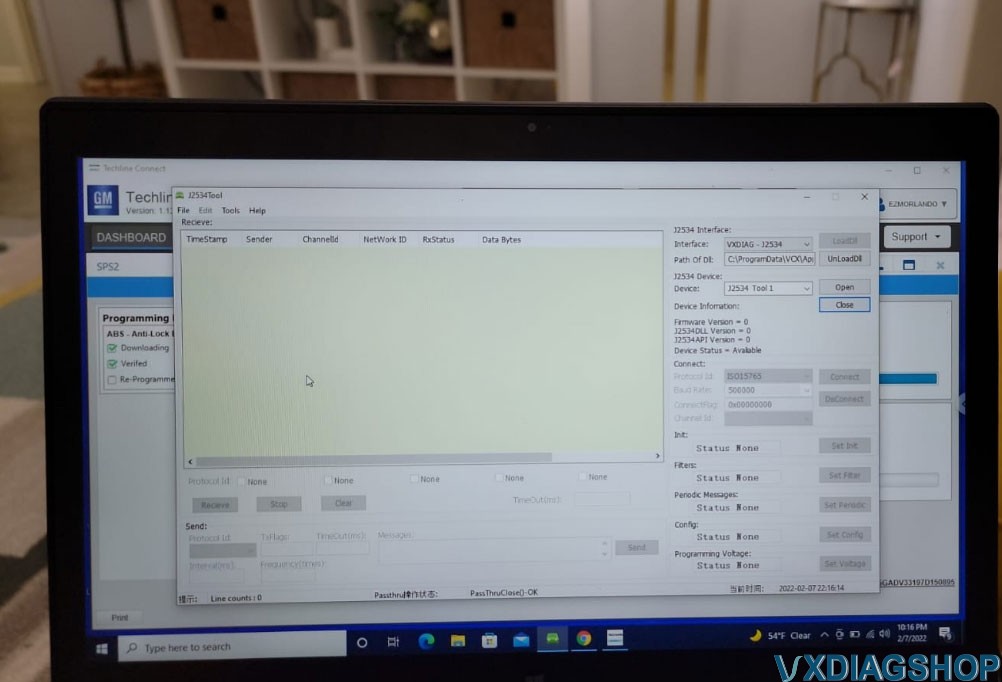 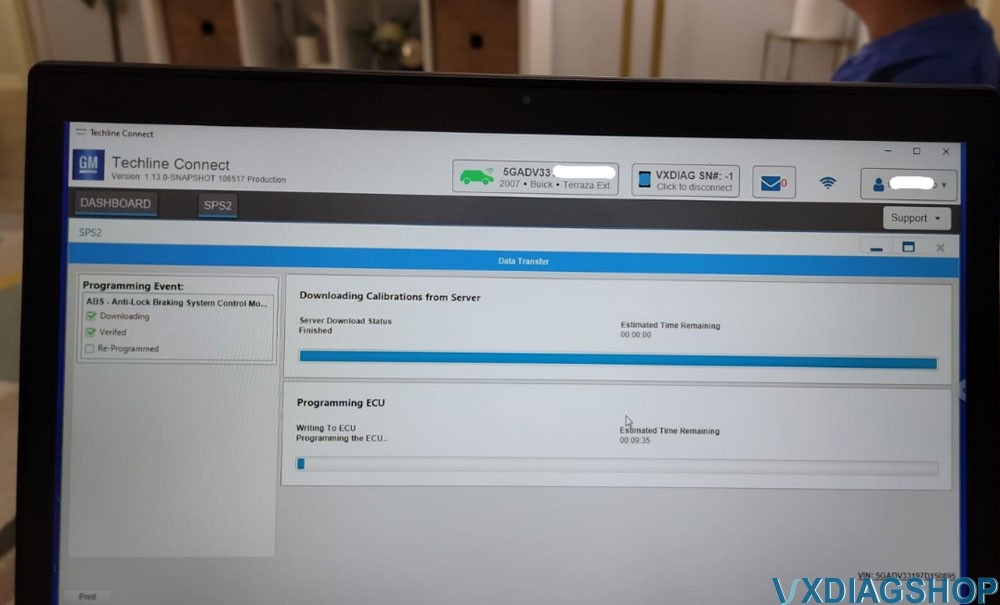